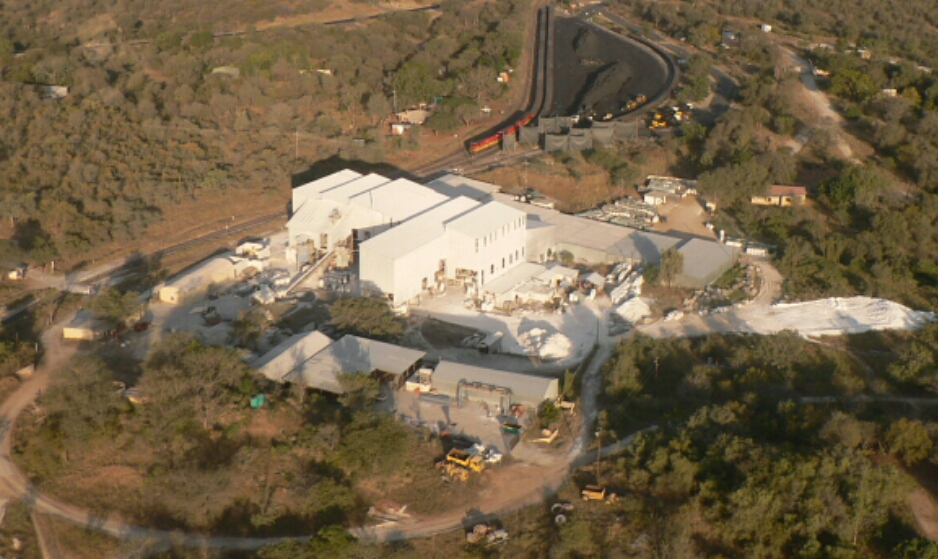 Goldflo®, a filter aid was developed by Micronized in 1974 and utilised in the water, beverage and oil filtration sectors. A variety of filler and mineral extender products using cutting-edge micronising technology came next.

By 1977, two rotary kilns and pulverisers were generating vermiculite products for the glue, paint and agricultural industries. Capacity and facilities had been improved and by 1981, there were markets for veterinary medications, asbestos substitutes and oil spill absorbents made of vermiculite and platy minerals. The business also relocated to Johannesburg’s central business district.

A significant contract to supply vermiculite as a soil stabiliser for one of South Africa’s largest electricity-generating facilities marked the beginning of the 1980s. Over a three-year period, up to 8 truckloads were delivered every day. There were subsequent advancements in the use of raw vermiculite as specialised carriers for vitamin and mineral premixes in animal feed.

But by 1985, the South African economy was becoming constrained as a result of international isolation. Foreign exchange was in short supply and sanctions made it increasingly difficult to export products. A decision was taken to establish a manufacturing facility in the USA. Dr Weissenberg relocated to California to start a vermiculite production plant. His son, Ron, joined the company full-time and took over the management in 1986.

Diversification away from a research and marketing company became core policy and Micronized started producing minerals for the paint industry in 1989. Contract milling was also offered and mica and talc were added to the product range. Ken Watson, a talented mining engineer, joined the company and within a year capital was raised to acquire the minerals division of the Rand London Corporation. By 1991, Micronized had developed into a fully-fledged mining and minerals processing business. The product line expanded to include feldspar, quartz, barytes and high-brightness dolomite. 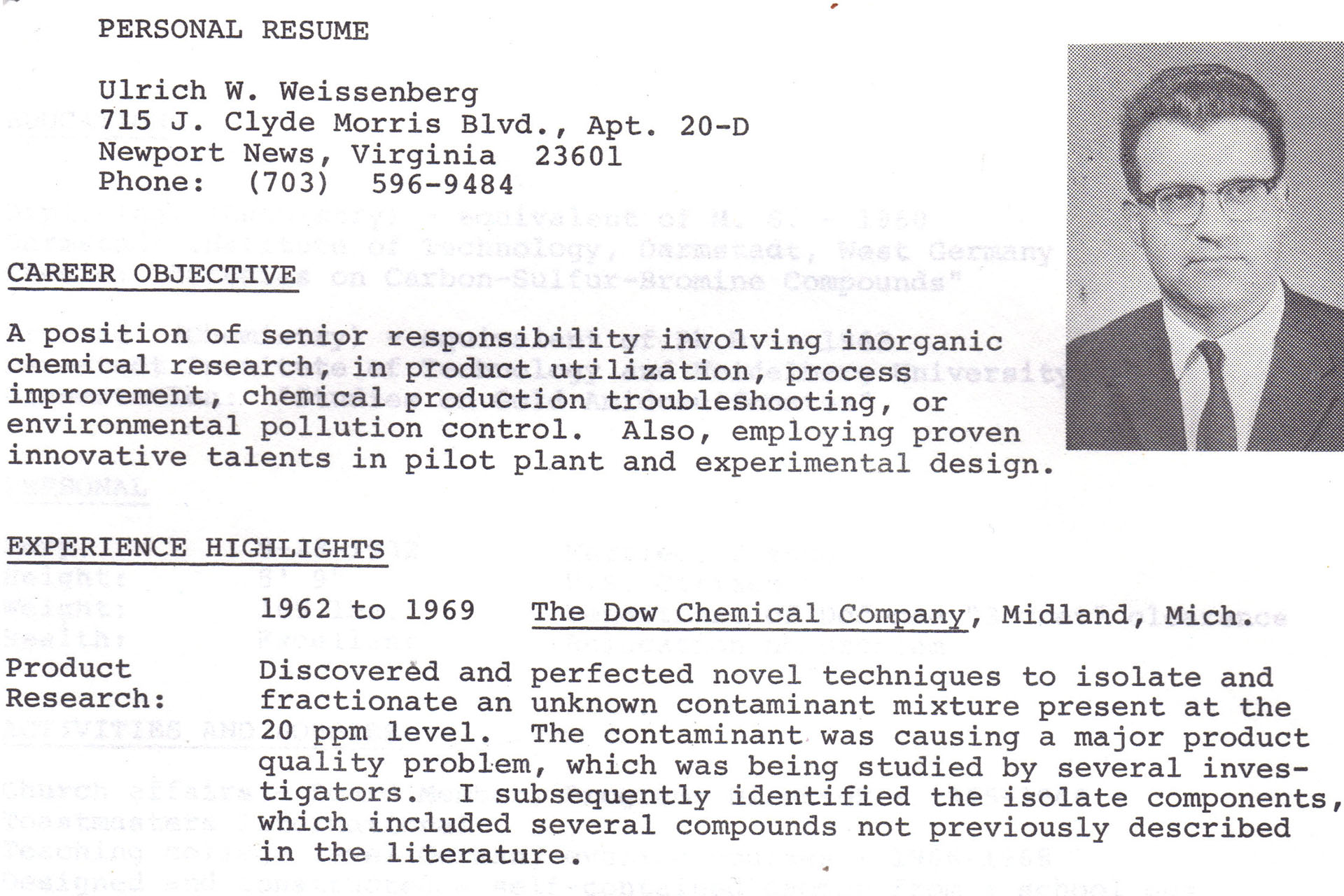 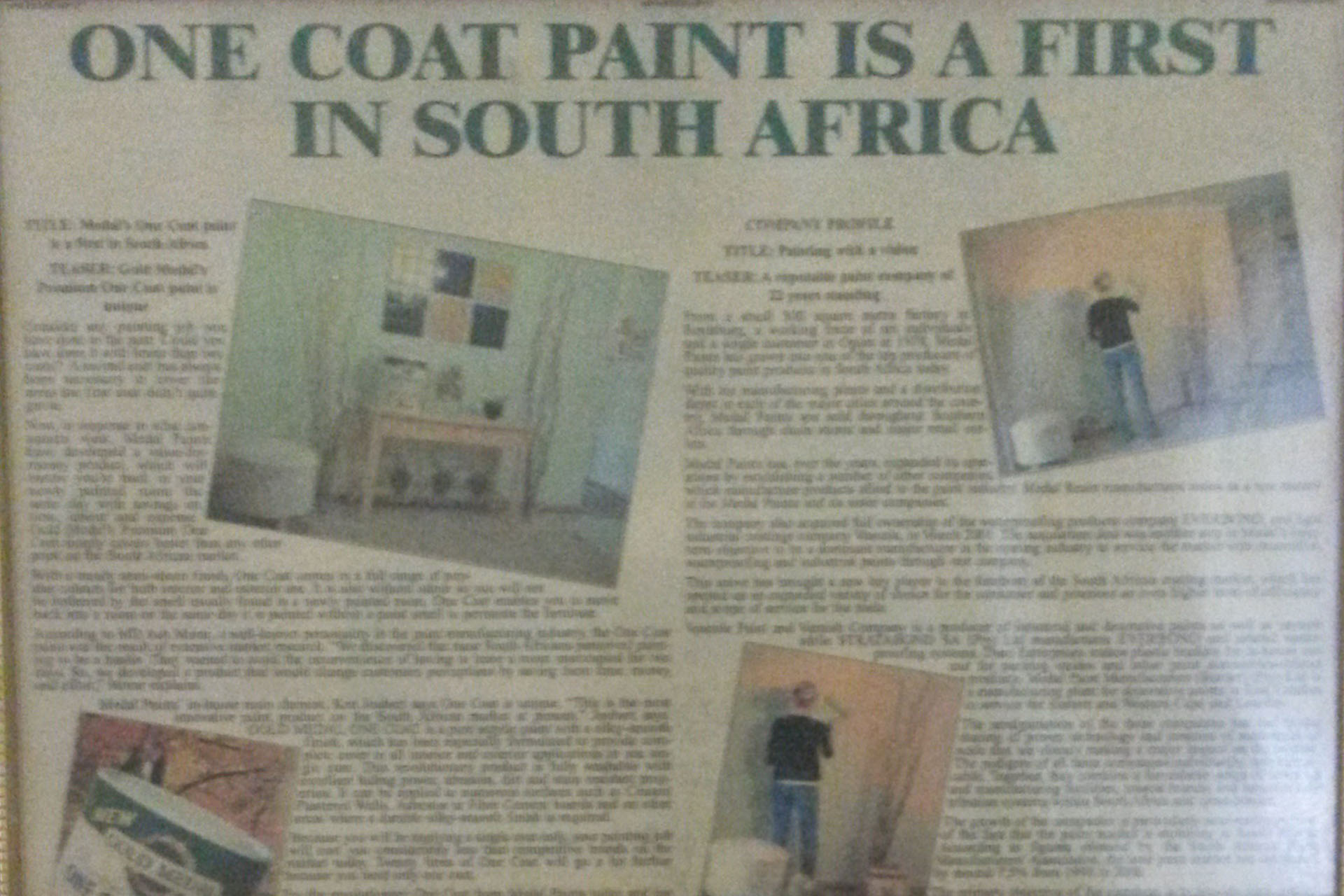 The years leading up to South Africa’s first democratic elections were filled with challenges and opportunities. As South Africa re-joined the international community, manufacturing in the country was upended by imports and an inflow of first-world innovation.

Micronized responded to the new environment by concentrating on value addition to its product range. These specialised materials were marketed to a variety of industries including pharmaceuticals, ceramics, personal care and even fire extinguishing powders. Operations in Limpopo were extended and updated and by 2000, Micronized became the largest supplier of pegmatite minerals on the African Sub-continent. Many of the processing machines developed in-house during the sanctions years remain in use to this day. 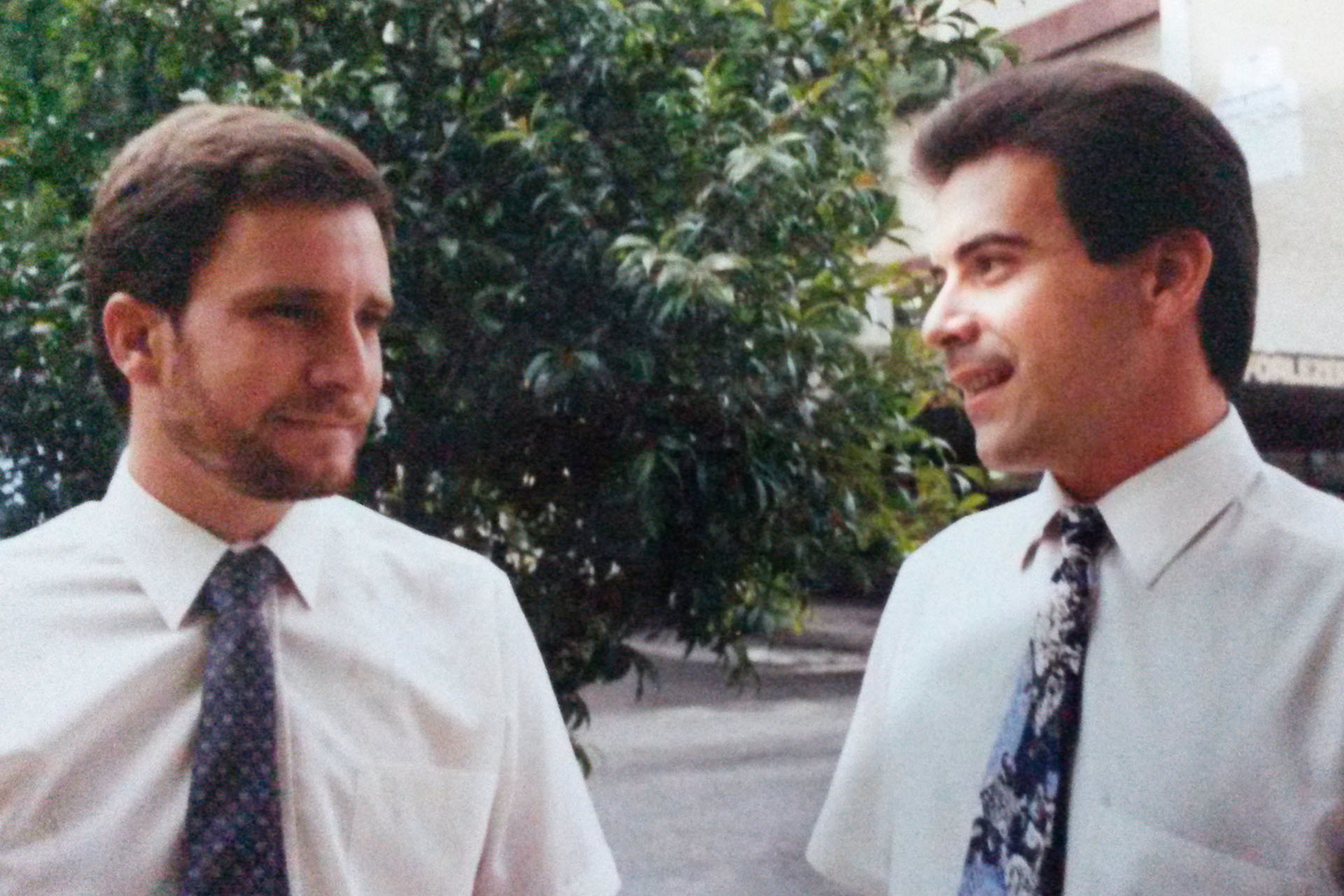 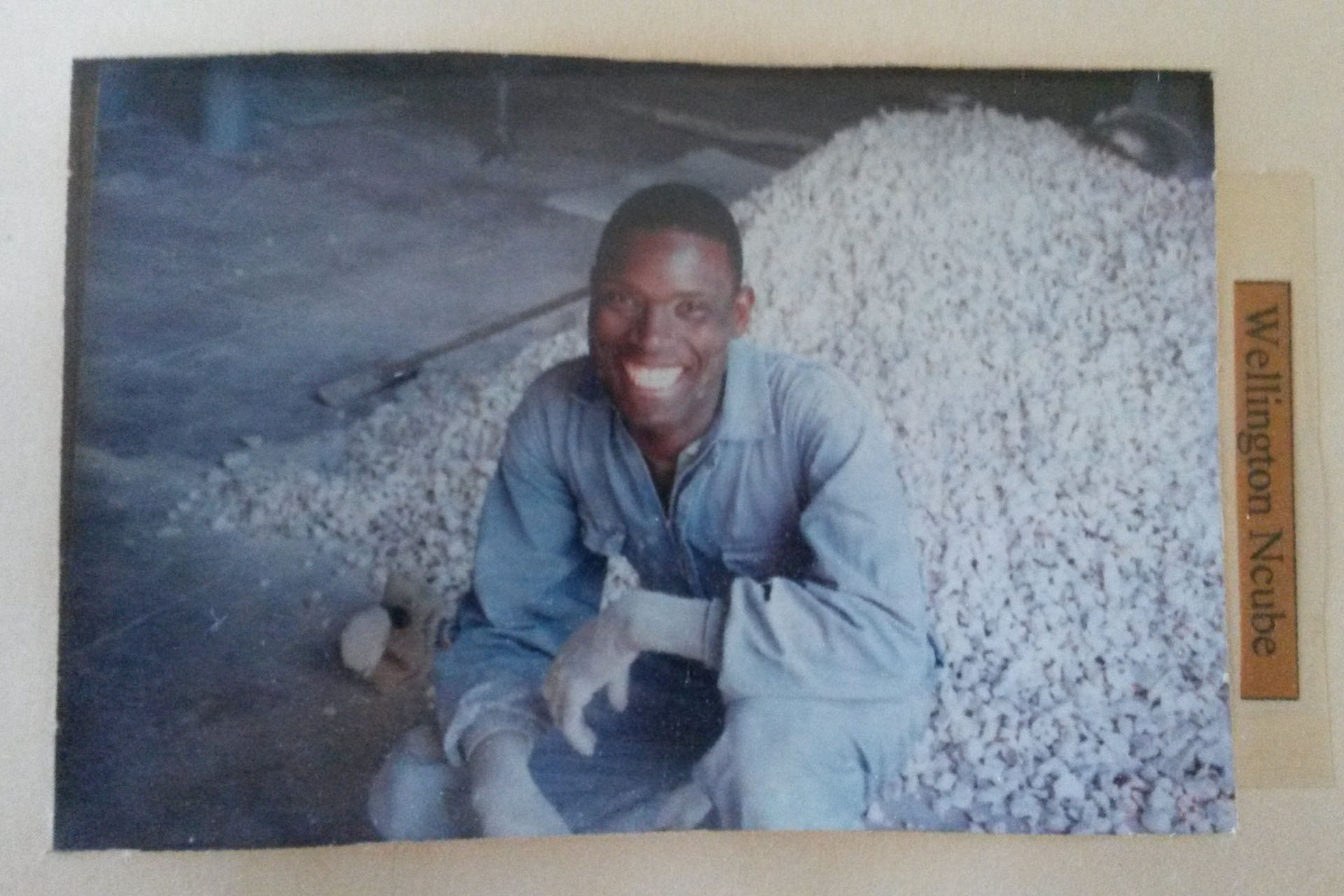 In the early 2000s. South Africa experienced a period of economic growth, stable politics and the afterglow of Nelson Mandela’s dream of a “Rainbow Nation”. Business thrived and exports to the Middle East, Australasia and continental Europe were developed.

New ideas and strategies were needed. The Board of directors was expanded and additional operational management was appointed.

What could go wrong?

Horizontal expansion and acquisition became the new buzzword. By 2006, the company was working towards a listing on the Johannesburg Stock Exchange, which necessitated a move towards corporatisation. Professional managers replaced the family business founders and systems, procedures and compliance was prioritised. This coincided with the 2008 global financial crisis and by the end of the decade, the company was top-heavy, profit margins were low and cashflow became increasingly compromised.

Policies had replaced people and it was time to go back to the drawing board. 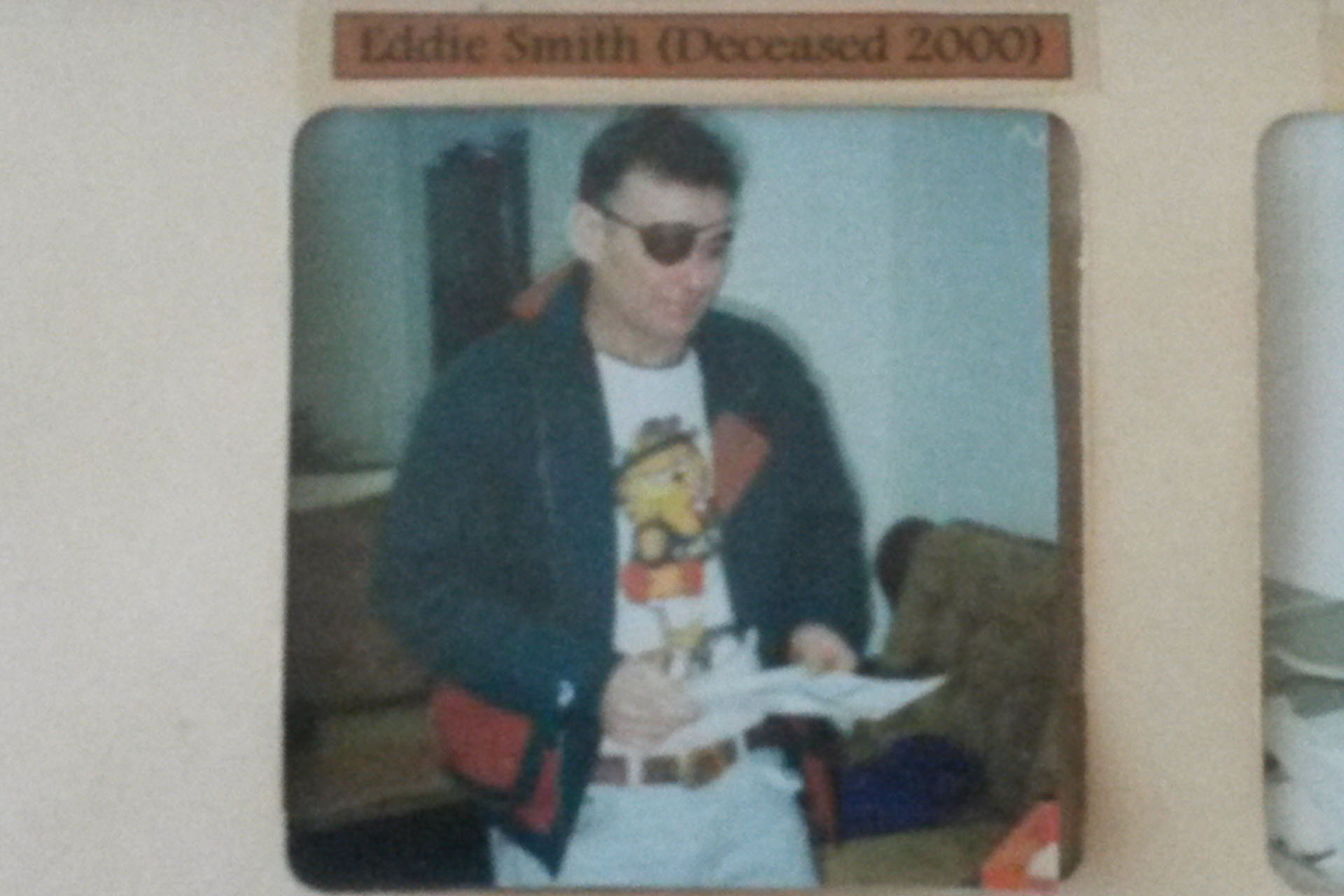 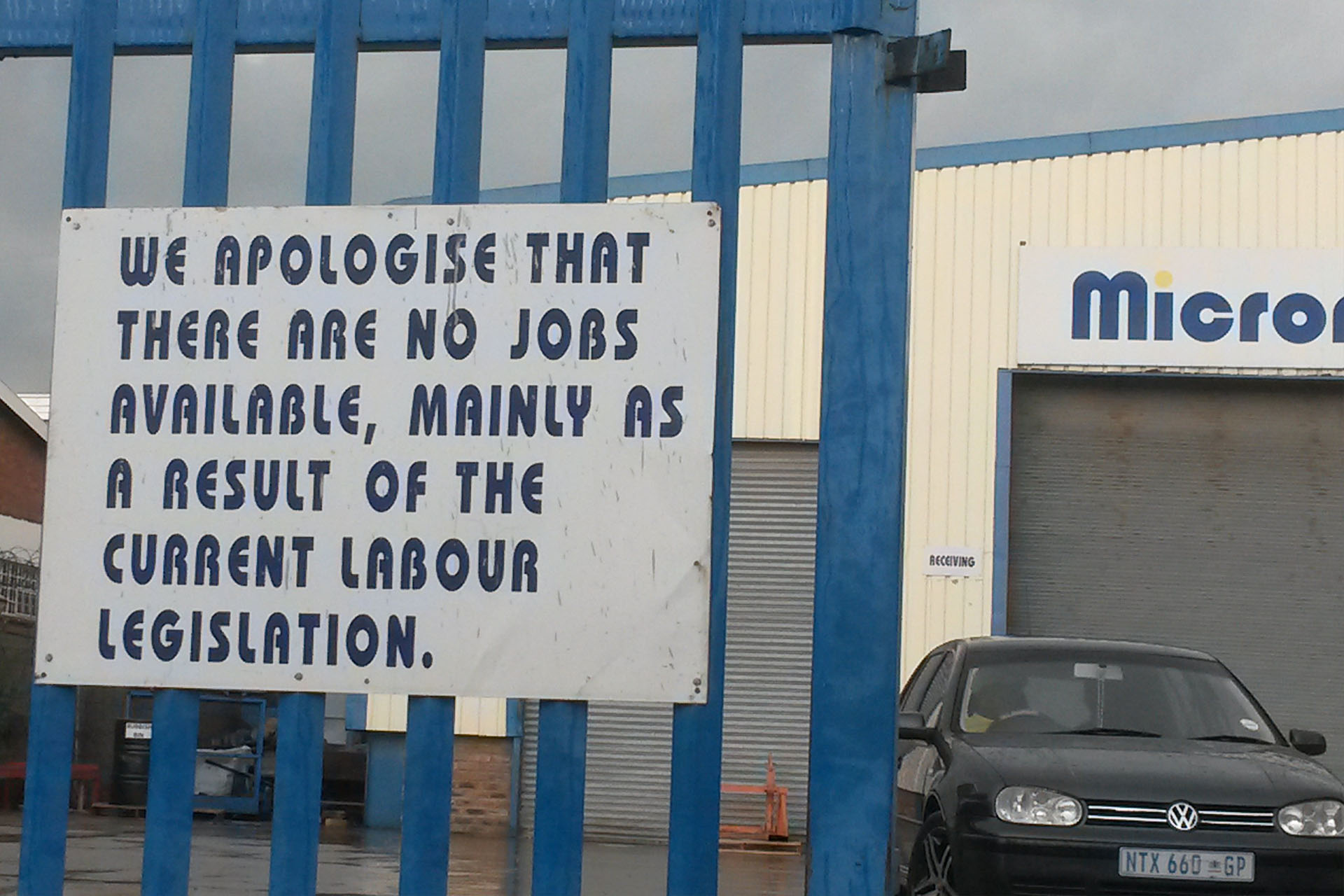 For many, the Mayan prophecies of 2012 signified the end of the world. It certainly seemed that way for Micronized, which reported ongoing losses and increasing debt. The company suffered a debilitating strike over a five-month period. Introspection and humility were needed.

By the end of 2013, the shareholders intervened. The Board of Directors was halved and in January 2014, a new management team was appointed, headed by Brian Booth. Leaner, productivity and customer-focused policies were implemented and within two years Micronized had slashed overheads, increased efficiencies and gained market share.

In addition, two mining operations were acquired in the Eastern Cape Province and the processing of Kaolin and ball clay commenced in Grahamstown. A drying facility and bulk handling facilities for large offtake customers were commissioned in Limpopo.

The R&D facility was replaced by a customer-friendly technical service. Systems were upgraded and by the end of the decade, the company no longer had corporate offices – our people operated remotely and online. Formal meetings were held in coffee shops. Bling was out – replaced by innovation and customer service. In 2022, the Benrose factory converted to solar power – the first factory in the area to commit to energy independence.

From shared offices and a part-time administrator more than 50 years ago, Micronized has grown into the foremost producer of industrial minerals in southern Africa, mining and processing over 100 000 tons per annum.

The company has navigated through many local and international milestones and crises. With three mining operations and factories in Johannesburg, Limpopo and Grahamstown, Micronized’s story is really about people – innovators, workers, eccentrics and dedicated humans.

It is also about remembering too: 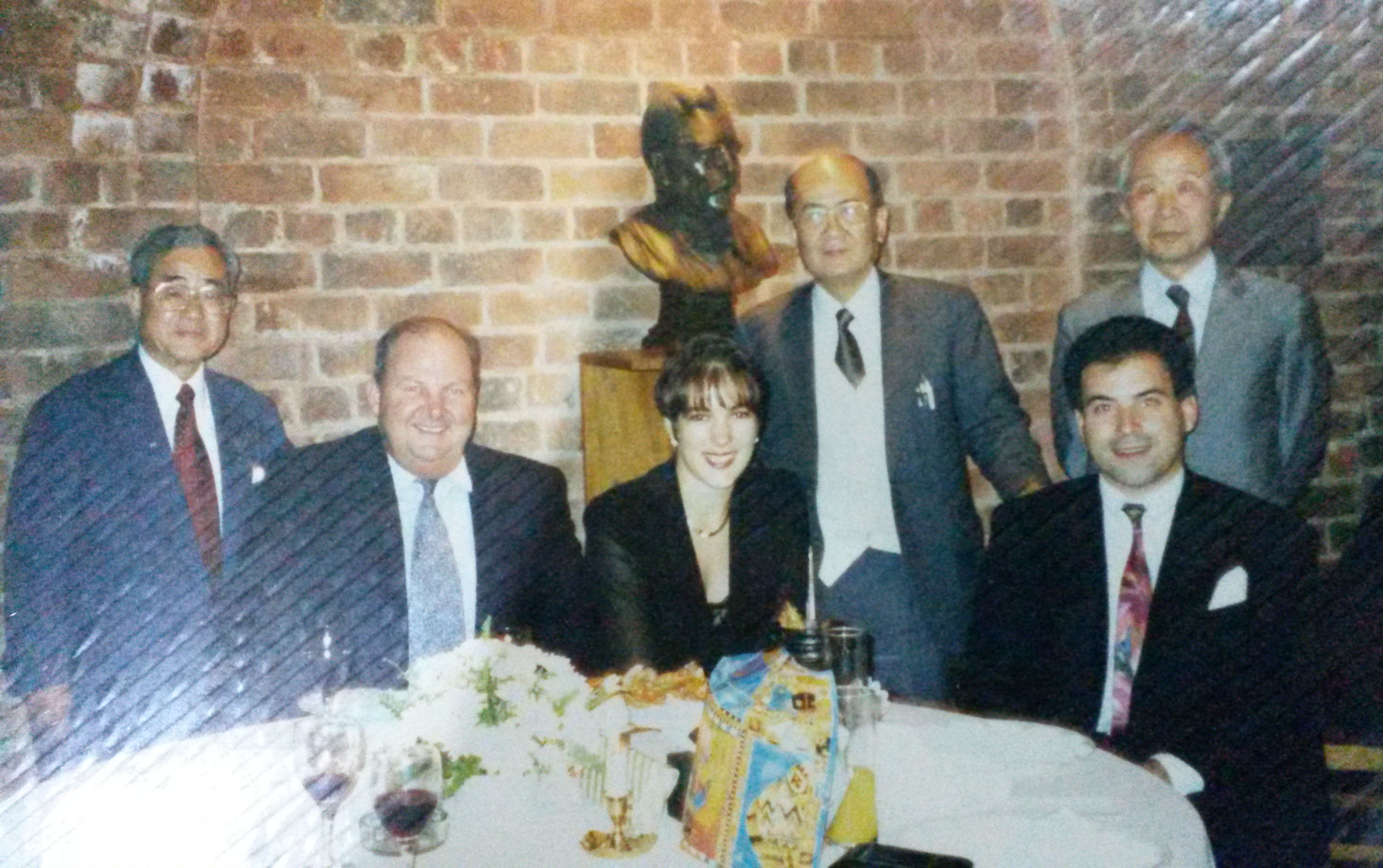 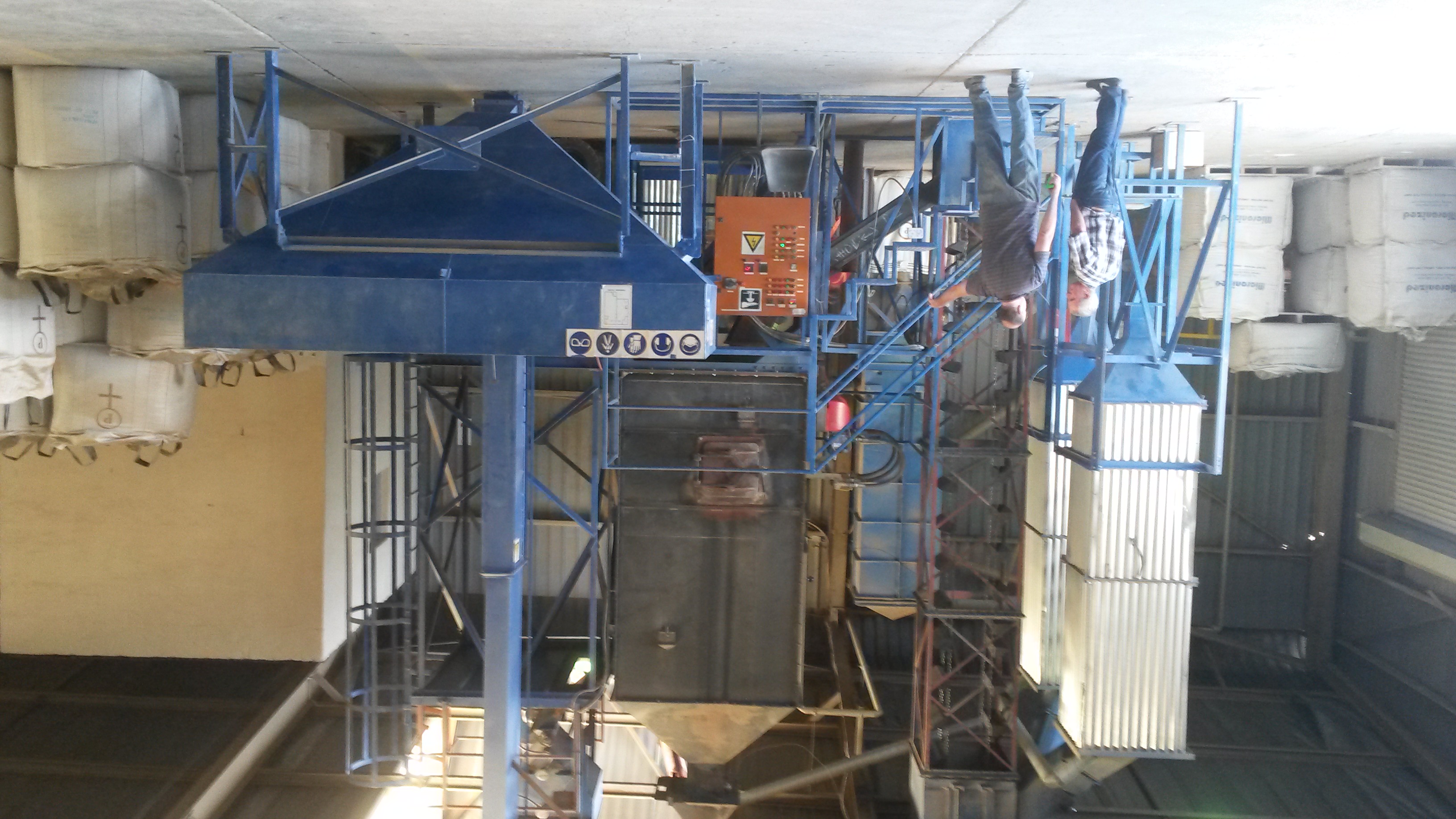 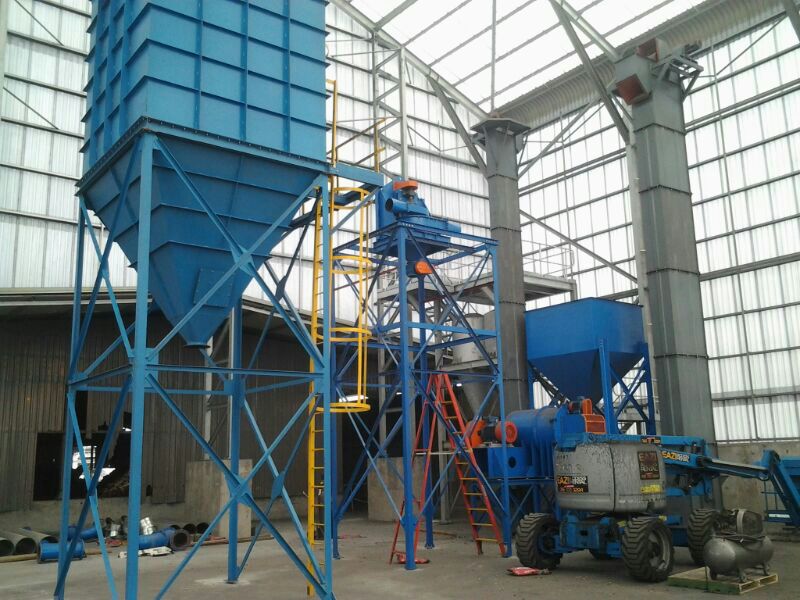 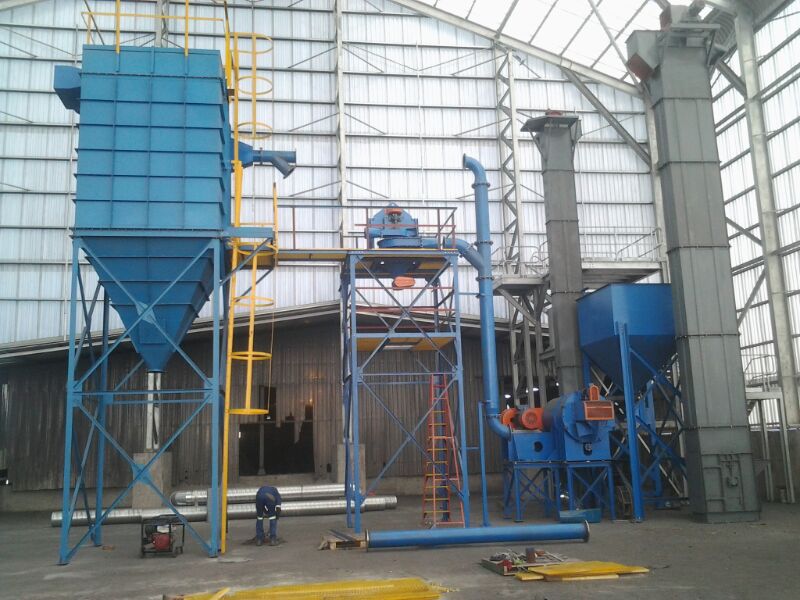 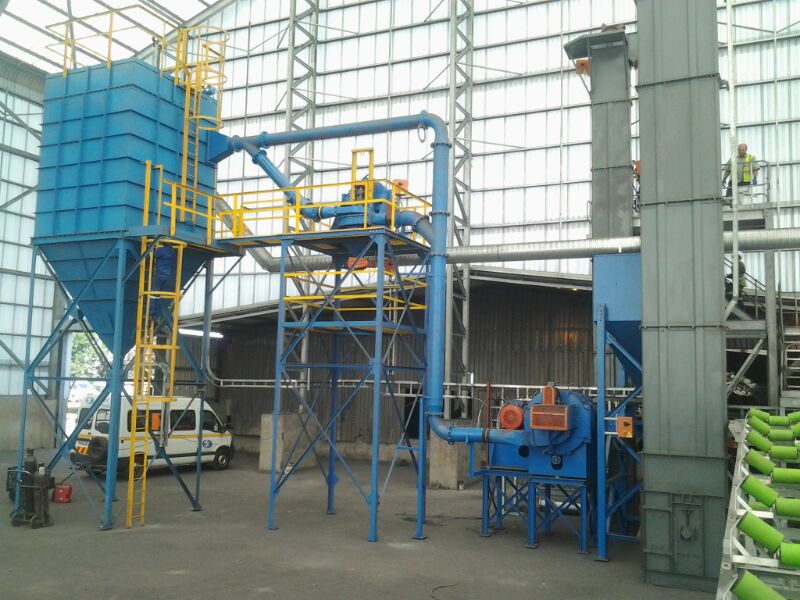 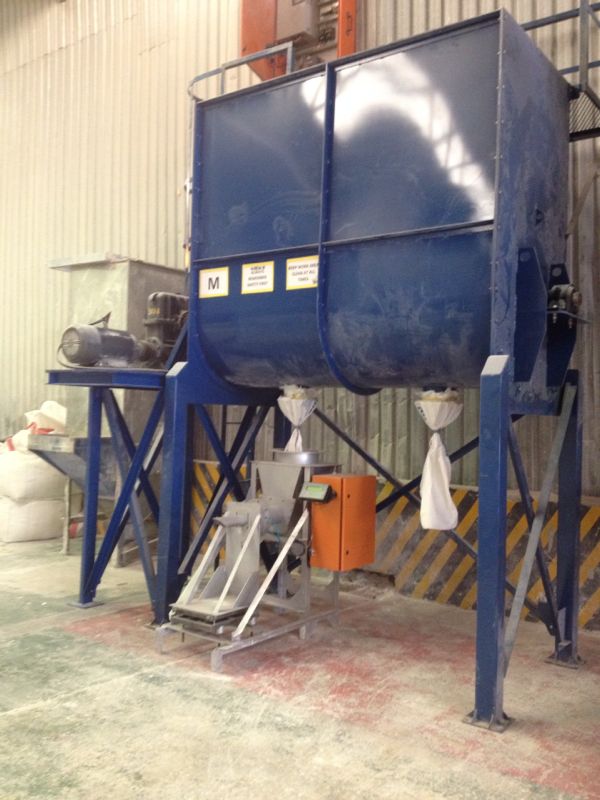 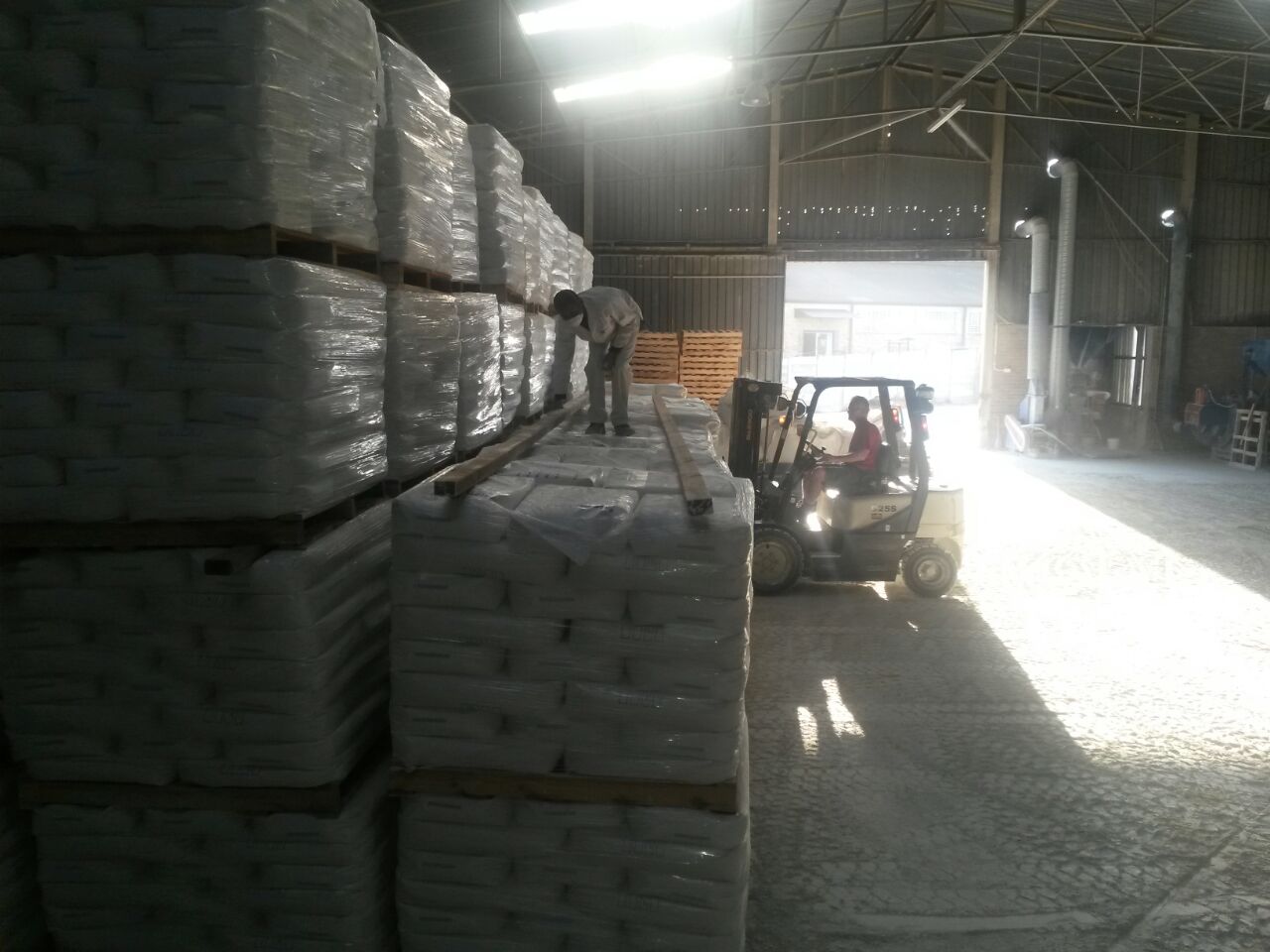 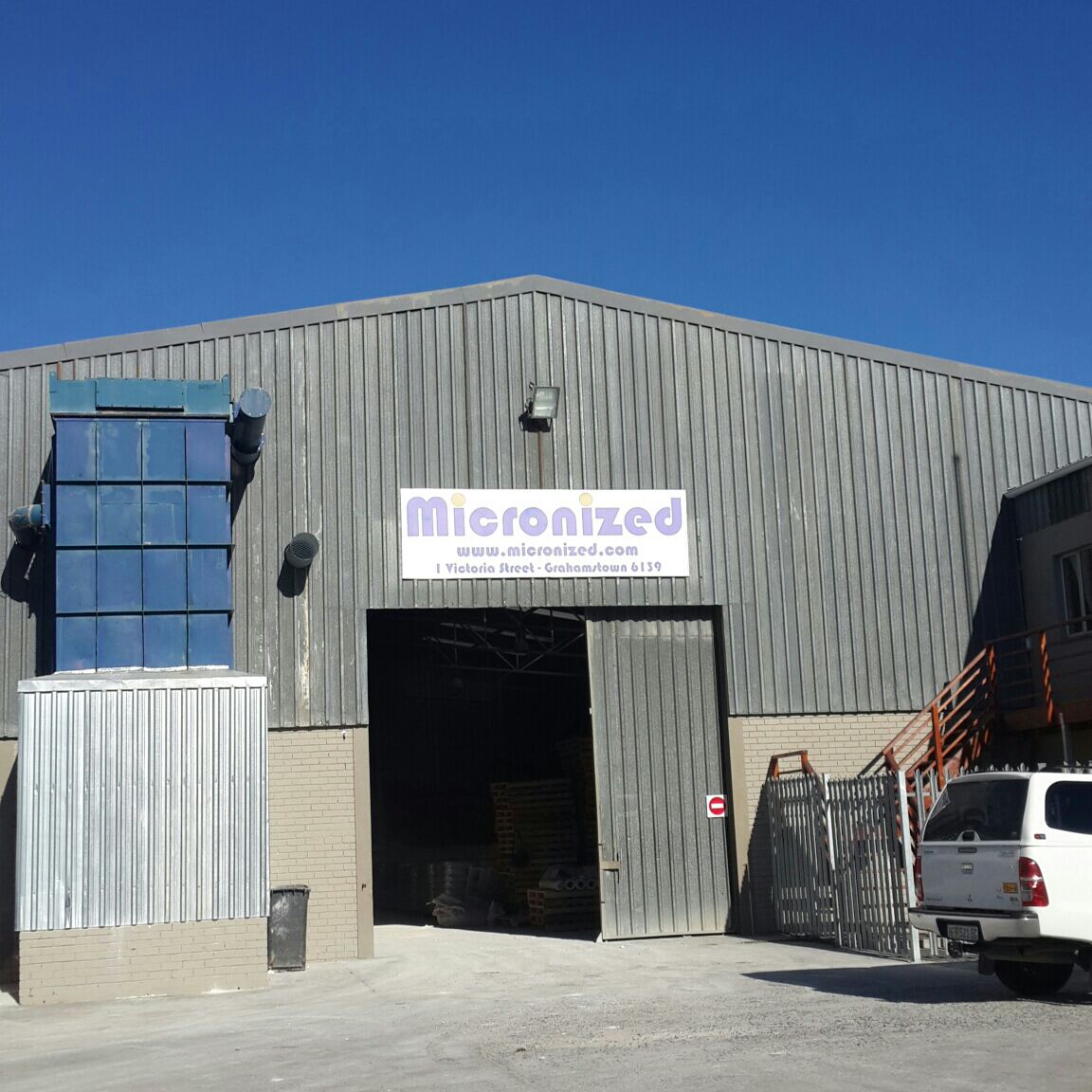 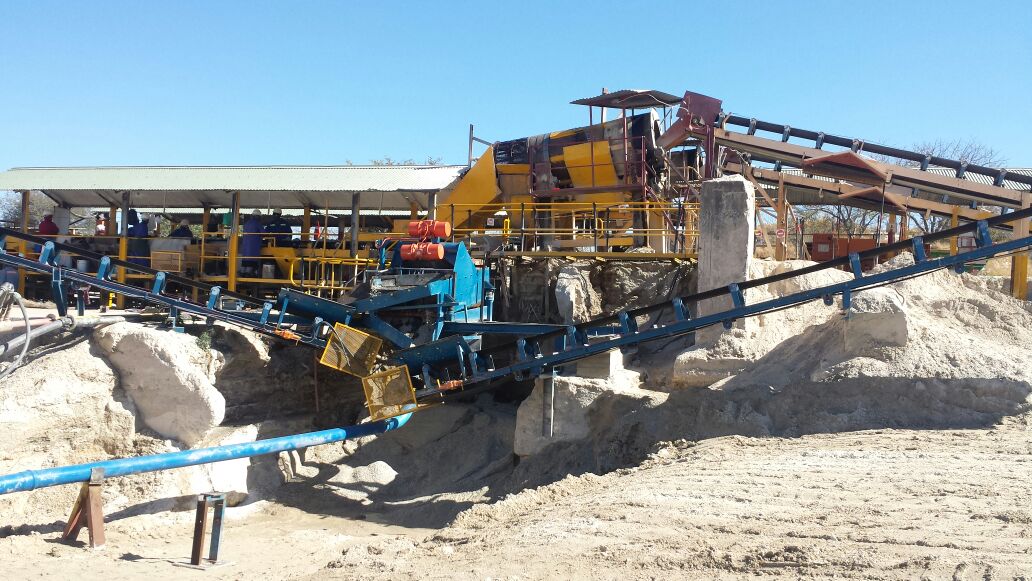